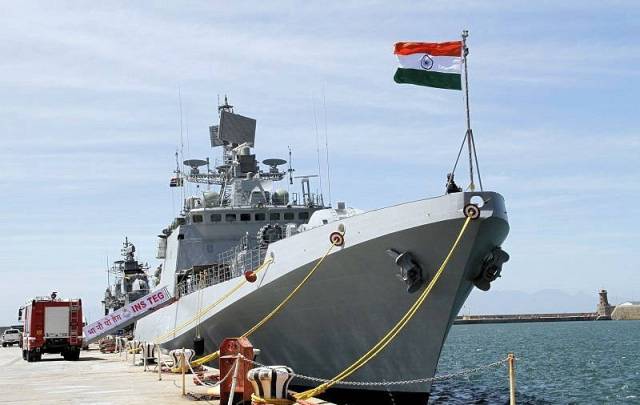 The backbone and the pillar of strength of international trade and carrying cargo throughout the world are merchant navy. There are a huge amount of workers are employed for merchant ships who need to carry and deliver goods from one country to many different countries. Many of the import and export businesses are done only through merchant navy and without this much of the business would come to a grinding halt. So all the non-military ships that include coasters, bulk carriers, tankers, container ships, passenger liners, etc but with excluding of research vessels and fishing which is listed on the official registry of a country is merchant marine.

Things to know Before Joining the Merchant Marine

There are some things to be noted before joining the merchant navy. They are as follows,

Eligibility Criteria in the Merchant Marine

The merchant navy eligibility is to finish higher secondary (class XII) with the subjects of physics, chemistry, and mathematics (any science related subjects). The candidates applying for the merchant navy have to be an unmarried Indian citizen. It can either male or female under the age of 20 years. While considering the vision of the eyes, normal vision is most required one but in exception glasses up to plus or minus 2.5 can be allowed. So these are some of the criteria that come under the person interested in joining merchant marine work.

There are many job roles and designation available in the merchant navy on board. The entry-level officer, management level officer and some more which involves the merchant navy qualification. The joining qualification can be from the age of 16 onwards as an officer cadet or a marine apprentice and then train as a deck rating. There is a need for at least four GCSEs (grade A-C) or equivalent qualifications. Those include English, mathematics, and physics (or combined science).

All About the Entrance Exams for Merchant Navy

The interested candidates who are willing to join in the merchant navy or merchant marine job, first they should complete the higher secondary (class XII). After completing class XII, they can apply for the Indian Maritime University Common Entrance Test (IMU CET) which is also known as All India Merchant Navy Entrance Exam. In order get a job in the merchant marine on board there are some other exams also available which serves as the gateway for the Marine engineering are JEE, MERI Entrance exam, TIMSAT, etc.

Some of the Best Maritime Courses

The best maritime courses for getting into the merchant navy work are as follows,

The Process Involved in Joining Merchant Navy and its Recruitment Process

There are many kinds of jobs that are available in the merchant navy and they employ the person after completing the pre-sea course or any merchant navy exam. In that case, there are many marine institutes which directly deal with the shipping companies and runs wherein a cadet (deck or engine) is placed on board or to the shipping company. For instance, a company for shipping process possesses its own training institute in order to train the cadets to become the officers of the next level in which they are at present.

For those kinds of company-specific institutes, there is also a process involved that is specific to an interview process and written exam for the cadets. When the cadet does not undergo any such institute which guide and trains for the next level and that is not affiliated with the shipping company, then is quite common for the individual to take care of the employment process to join merchant navy.

Guides to the Merchant Navy Officer of Various Departments

In general, the ranking system on merchant’s vessels mainly depend on the categories which are as followed,

The bridge of the vessel is a hub which is fitted to the critical equipment for the safe navigation and also for watchkeeping of the merchant ship.

The engine department may include the cadets of,

The catering department may include the persons of

So these are the different types of departments allotted for the merchant navy workers to work on a ship and complete the assignments in a professional and formal manner.

We are sure this article from CareerJobs360 will help you to understand about Tip to have victory in the Merchant Navy Entrance Exam.